Anyone out there get up like really early in the morning? Like me today. It used to be that RTHK 3 just played some kinda taped show with all music and no talk right up to the morning news show at 6.30.  then maybe 3 or 4 months back, cant realy remember, they put a real live DJ on. This guy Tim Littlechild. (They don’t have any cash right? So maybe he does this show for free like an intern, who knows?)

So I have to listen to this guy screamin at me FREAKIN LOUD the minute I wake up and I tell you this guy just TALKS an TALKS and TALKS. It doesn’t stop. He talks over the beginning of the record then the middle, then the end. Then he finds some retard excuse to talk some more like read some half-assed crap like a list or celebrity gossip as suggested in Being a Morning DJ For Dummies  And most of the time it’s between songs and he’s just blabbing away at 100mph and really seriously urgent and frantic like he’s kinda desperate to tell you.

Know what I think?  (Dead giveaway really – just listen to him)  He’s on speed.

Why not?  He has to get up even earlier in the morning than the listeners, so I reckon he just pulls an all-nighter in Wanchai or somewhere and drops a black beauty around midnight and gets to the station all sweating and hyper and Zingggg! “Hello good morning listeners blabbah blabbah blabbah, let me shout at you at 100 mph while youre still half asleep.”

Am I right or what?

Also, the music he plays just sucks, I mean who wants to hear Two Doors Down by the Mystery Jets at 20 to 6? Totally f***ks up your hangover I tell you. I just wanna know the weather.

Mind you on the subject of bad music… 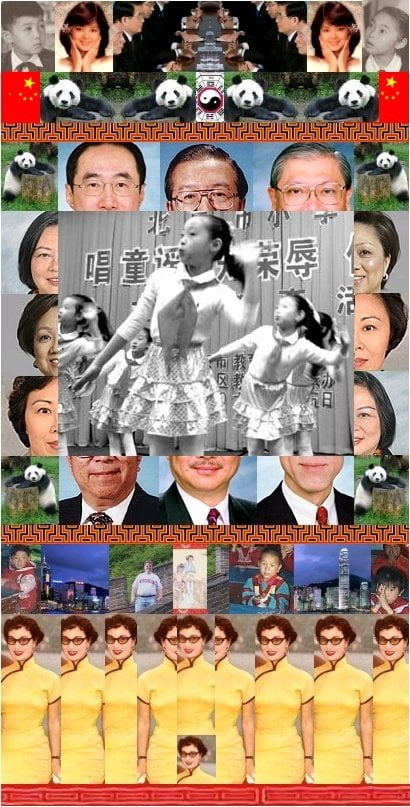 (This music is just freakin impossible to listen to.  Sorry.)

1 Response to Emergency update from Odell (2)